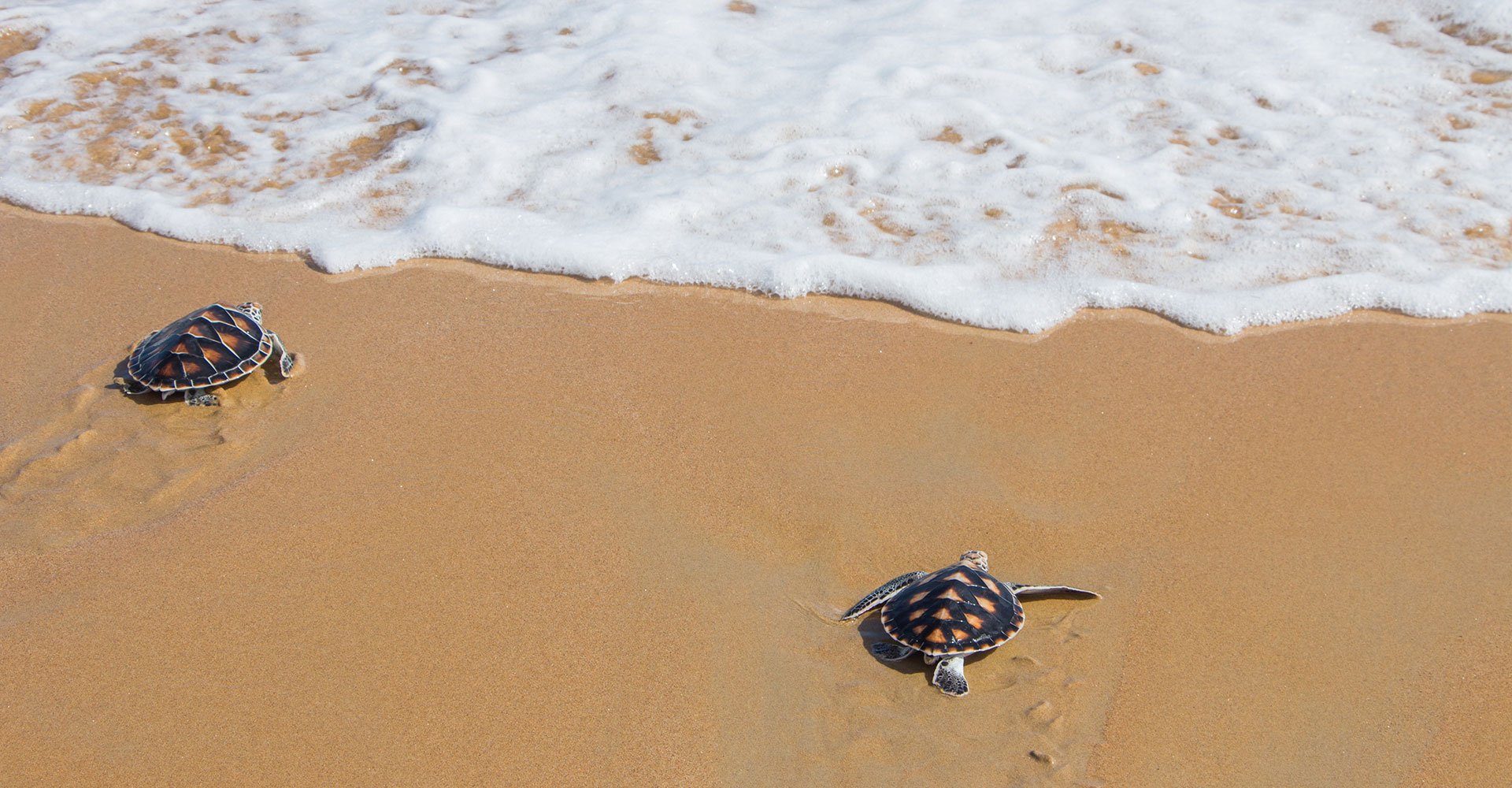 Tucked away in Mae Phim, Rayong Thailand, The Resort villa is situated well away from busy tourist traps and overly commercial areas. In addition to offering guests with utter privacy, luxurious resort facilities, meticulous services and an extensive range of exciting water activities, The Resort Villa is surrounded by wondrous nature and has easily accessible nearby attractions such as heritage monuments, national parks, and even nature sanctuaries. For the curious adventurers, below is a sneak peek at what nearby attractions this secret paradise has to offer.

If you are a fan of ships and are fascinated by historical wars, then you should definitely set some time aside to visit the HTMS Prasae Memorial. Located at the mouth of the Prasae River, the ship is an old U.S Navy ship that was captured by the Thai Navy at sea. It was then towed to its current location and has been on display since 2003. The memorial is indeed fascinating and it is said that no matter how many times you visit the place, you will always discover something new.

The Khao Wong National Park became Thailand’s 13th National Park in 1975. Covering an area of 84 km2, this park of serene nature and lush rainforests was named after the two mountains in the Chantaburi and Rayong provinces and are an important watershed area for local agriculture. The park is also home to a spectacular waterfall that stretches up to 3 km and has more than 80 caves within its limestone mountains. While the park may take about 45 minutes from The Resort Villa, on the way you will see various farms flourishing with pineapples, watermelons, bananas, rubber and even the infamous durian fruit.

While you may already be content with the massive infinity pools at The Resort Villa, if beaches are

As the sky darkens, certain trees favoured by hundreds of fireflies will start blinking in unison– almost as if the forest has been set ablaze.

Located only 5 km from the shores of Mae Phim lies the island of Koh Man Nai, a small island developed into a Sea Turtle Preservation Sanctuary. A must-see for any nature lover, this sanctuary was set up under the royal initiative of her Majesty the Queen to help combat the decline of sea turtles in Thai waters. So don’t hesitate to ask the staff at The Resort Villa to take you on a little boat ride to visit the various now protected turtles and return with an unforgettable experience.

If you want to further experience the local natural wonders, allow the resort staff to organize a firefly dinner trip for you at the national park. Upon arriving, you will board a traditional Thai houseboat in the middle of the mangrove delta where traditional Thai cuisines will be served using ingredients caught in and grown around the delta. Have special preferences for meals? No problem! The menu can easily be tailored to your liking.

Once your taste buds and stomach have been satisfied, the boat will be towed deeper into the mangrove forest

where an amazing phenomenon awaits to be witnessed. As the sky darkens, certain trees favoured by hundreds of fireflies will start blinking in unison– almost as if the forest has been set ablaze.

This museum is definitely like no other. A visit to the KruKung Museum will be like a trip back in time as the KruKung museum recreates and brings back to life a Thailand village in the 50’s. It includes a school, a bar, a cinema, salon, among others. The museum is also home to a variety of artifacts and antiques from the last century. It can take about an hour to go through the museum, but if you’re a history and culture lover – this is a must-visit.

Although there are many monuments, statues, and shrines all over Thailand, this one is special to the people of Rayong since the monument was set up in memory of the famous Thai poet – Sunthorn Phu. The monument itself is actually a park with a bronze statue of Sunthorn Phu standing at the very center. You will also find various statues of mythical characters from his poems throughout the monument grounds which is surrounded by beautiful gardens, ponds, and fountains.

Whether its natural wonders or historical sites, there is no doubt that Mae Phim, Rayong Thailand has several to offer. So if you would like to venture out further or experience more than the luxurious amenities and activities The Resort Villa has to offer – let the staff customize a day trip to your liking so you can see the beauty, culture, and history of Thailand first-hand.

You can find out more about which cookies we are using or switch them off in settings.

This website uses cookies so that we can provide you with the best user experience possible. Cookie information is stored in your browser and performs functions such as recognising you when you return to our website and helping our team to understand which sections of the website you find most interesting and useful.

Strictly Necessary Cookie should be enabled at all times so that we can save your preferences for cookie settings.

If you disable this cookie, we will not be able to save your preferences. This means that every time you visit this website you will need to enable or disable cookies again.