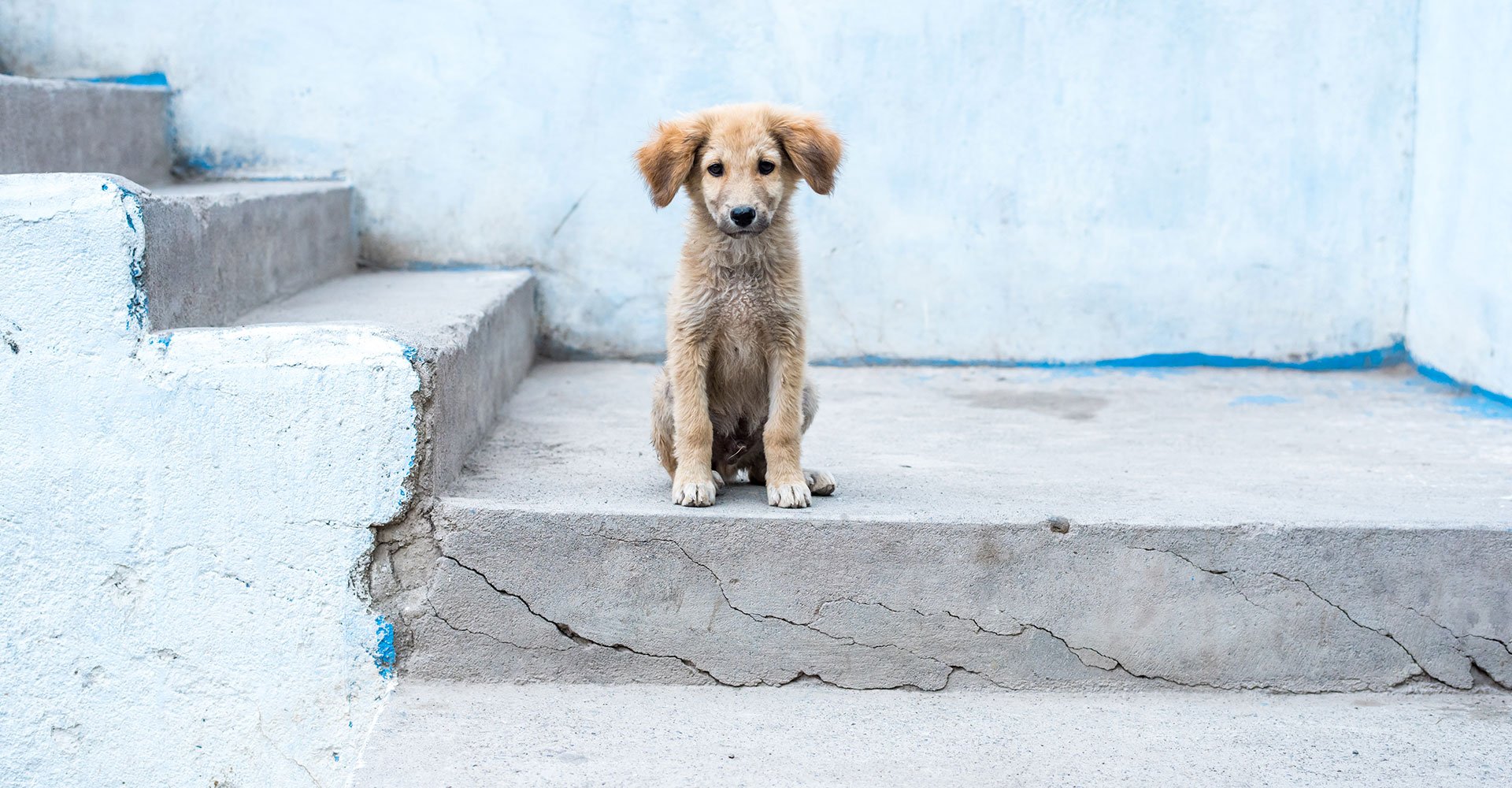 One of the problems faced in rural Thailand is the overpopulation of strays due to feeding and caring of wild dogs by locals. Unfortunately, while their hearts are in the right place, this has resulted in too many puppies, dog fights and just a general overflow of dogs roaming the streets.

Recognizing this as an apparent issue for the surrounding communities, The Resort Villa launched a dog neutering campaign in 2016 to educate and encourage locals to surgically prevent the dogs from reproducing and help control the dog population in the Rayong area. To set an example and initiate momentum, resort staff and local veterinary volunteers to capture wild and domestic dogs in the area humanely for neutering.

WHAT IS DOG NEUTERING?

Simply put, dog neutering is a surgical procedure to prevent the dogs from reproducing. Although it is generally referred to as neutering, in females it is known as spaying while in males it is known as castration. The procedure is usually done under anesthesia, and a cone should be put on afterwards to prevent the dogs from licking the incision, allowing it to heal faster.

Although the most ideal time for neutering is when the dog is 6 months old, most of these procedures will depend on the dog’s breed, size, and age. Procedure for female dogs generally takes about 30 minutes each dog, and for males it is only about 10 minutes, after which the dog can be well on its way to recovery. In The Resort Villa’s case, the staff looks after the dogs in cages for about 2 hours until they wake up to make sure they are ok.

THE WHY & THE BENEFITS

The Resort Villa, a luxury resort villa in Rayong Thailand, selected such non-commercial location for the serene

nature and the privacy surrounding it. However, relatively remote regions in Thailand often have lots of wild dogs, which can be problematic for both locals and visitors.

To help maintain a more sustainable wild dog population in the area, The Resort Villa started the dog neutering campaign with the hopes of addressing potential issues. The resort was concerned with the corresponding environmental consequences that may arise from such overpopulation and how it could impact both the community and guest experiences. In addition to the reduction of noise pollution and wild puppies that are often uncared for, the neutering program helps to:

✓ Reduce The Drive To Roam
Many dogs, especially the males, tend to have a strong drive to roam. With the large wild dog population in rural Thailand, this can mean countless dogs roaming on the streets, making it an uncomfortable or even sometimes unsafe for the locals as well as visitors. However, through neutering, the drive to roam can be reduced.

✓ Reduce Aggression
By nature, dogs portray their dominance through aggression and humping. Although neutering may not reduce aggression entirely, it significantly reduces the amount of testosterone produced in male dogs. The dogs will then be less likely to portray dominant behaviors and are less intimidating – ultimately leading to a safer environment for everyone.

✓ Reduce Aggression
According to a 2014 report on Samui Times, there were around 8.5 million dogs in Thailand, 700,000 of which are considered strays and about half were females that can produce up to 10 puppies a year. This number in turn can become an increase of up to 3-4 million stray dogs a year.

As with any wild animals, wild dogs can be prone to certain diseases due to the lack of preventive treatment or being just simply unclean. If the issue of overpopulation isn’t addressed, the excess amount of stray dogs may be risking public health wherever they are. This is where neutering can make a big difference by helping to reduce the uncontrollable reproduction rate through sterilization.

...8.5 million dogs in Thailand, 700,000 of which are considered strays and about half were females that can produce up to 10 puppies a year.

Since The Resort Villa’s neutering program, there has been a huge decrease of wild puppies in the region and both local dogs and residents are much happier.

While The Resort Villa’s ultimate goal is to provide the most unforgettable luxury travel experience for its guests, the resort’s philosophy is to always try to give back to the neighbouring communities. In addition, by improving the conditions and well-being of its surrounding environments and inhabitants, humans and dogs alike, resort guests can have an even more enjoyable time when taking a stroll down to the beach or just exploring nearby.

You can find out more about which cookies we are using or switch them off in settings.

This website uses cookies so that we can provide you with the best user experience possible. Cookie information is stored in your browser and performs functions such as recognising you when you return to our website and helping our team to understand which sections of the website you find most interesting and useful.

Strictly Necessary Cookie should be enabled at all times so that we can save your preferences for cookie settings.

If you disable this cookie, we will not be able to save your preferences. This means that every time you visit this website you will need to enable or disable cookies again.